The Chicken goes to Singapore and gets punched in the face

The Chicken was in Singapore for less than 24 hours and things were hot and cranky.  It was figuratively hungover from a perfect trip to Bali and it was time to go home.  So, this mandatory stop in Singapore was not something the Chicken was looking forward to. 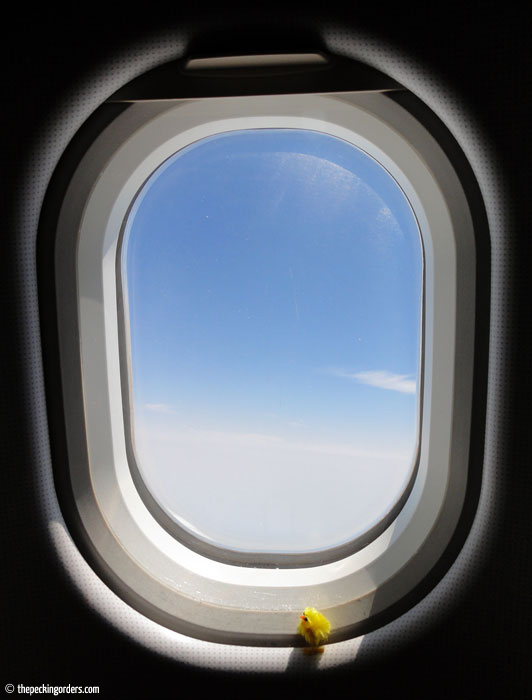 Just 1 more day and the Chicken would sleep in it’s own bed and have flashback dreams of Bali… (Side note: apparently someone needed to shower and brush its hair.  Soggy doggy.) 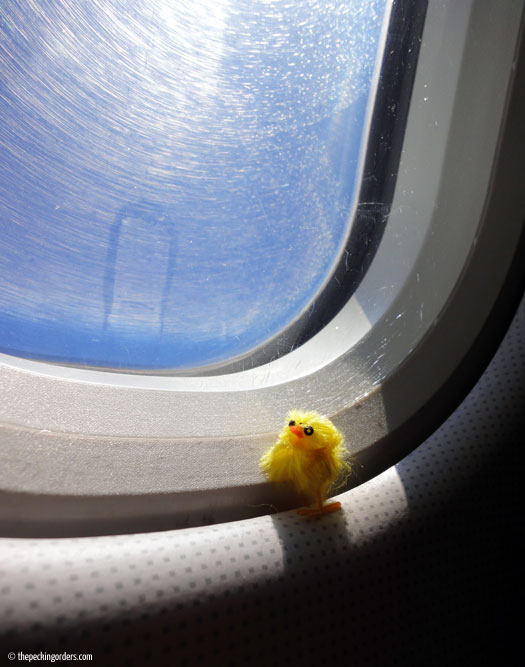 But when the Chicken actually got to Singapore, it was immediately punched in the face by how unexpectedly awesome the city was.  Clean, cultural, warm, and wealthy.  It’s the modern melting pot.  The Chicken saw the ghost of the British empire everywhere.

In order to maximize what the Chicken saw of Singapore, it took a sightseeing bus around like a novice.   All the photos are filled with other people’s stupid heads.  Here’s an example not only the stupid heads, but also of a British Colonial ghost hood: 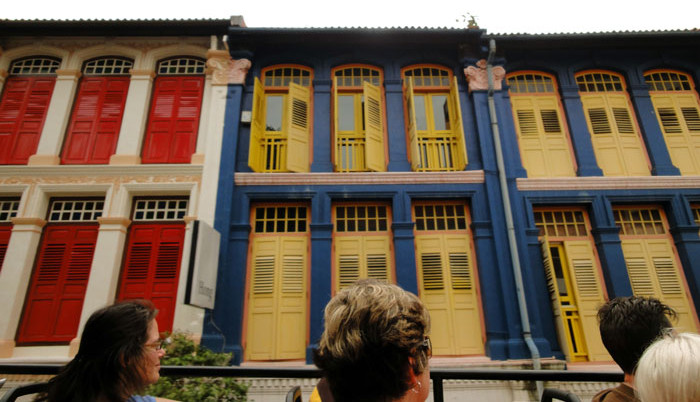 The only other photos the Chicken wants to share are of the menu at dinner.  This series is called “Things I WON’T Be Having For Dinner.”

The moral of the story is this: Singapore is one of the coolest cities on the planet.  In another life, the Chicken will live there.